Welcome to the
Meta Lion Kingdom

Our story begins with an ordinary lion cub that is born on a vast savannah in Africa. One day the entire pack is put to the test. Out of nowhere they are attacked by a group of poachers. Only one cub manages to escape and he has to watch from a distance how his whole pack is either captured or killed.

Nothing is left and the young lion is on his own. Just when he thinks he won’t make it he sees a glimpse of what looks like some sort of oasis. He steps a little too deep into the water and suddenly starts morphing into a vortex and pulls him to the bottom. Disillusioned the lion regains consciousness and looks around. In a moment he thinks he is on what the older lions in the pack would call “The Eternal Hunting Grounds”. But the young lion quickly finds out he is mistaken, he is still alive and had just managed to discover one of the best preserved places on earth.

After some months of solitude in paradise another young lion appears, and soon after another one and then another one. New lions keep pouring in, each with their own story. These lions form a close bond and make the foundation for what we know today as The Meta Lion Kingdom!

Take a look at
our Meta lions 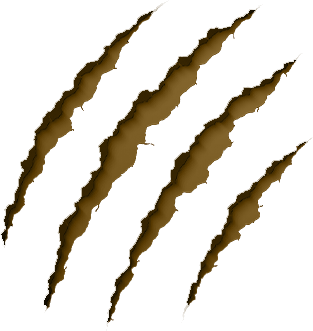 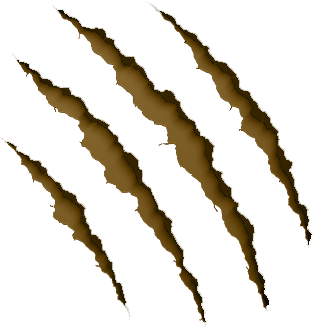 Enter our kingdom on Discord and meet all your fellow lions! The tribe is growing rapidly, more and more lions are joining us everyday! So dont miss out.

Welcome to the best preserved place on earth! Every Meta Lion in the Kingdom is a best of the best 4K 3D hand drawn art piece by a talented trio of seasoned artists. If their past experiences and successes do not convince you that they mean business we don’t know what will. But…. a kingdom is nothing without its lions. Together we will create a strong community that will not just feel like family, it will feel like ROYAL FAMILY!

A wise man once said “we rise by lifting others” and that’s exactly what we’re planning on doing. Before even a single lion has been minted we’ll donate $10,000 to a carefully chosen wildlife park that will protect our real life lion pride. We’ll even have someone from the park tell us all about lions and why we need to protect them. Oh and not to forget, after the mint we'll donate ANOTHER $40,000 to the designated wildlife park!

Of course each lion from the pride is already breath-taking, but the 15 “BLUE BLOOD” LIONS that will be revealed to the community will absolutely blow you away. Every single one of them drawn from scratch in the most precise way possible by some artists who are the best in their business. The legendaries will be randomly distributed over the collection meaning that everyone who manages to mint a Meta Lion will have the same chance of getting one of these rare supreme pieces of art!

The Kingdom has ROYAL PLANS FOR THE FUTURE. We will host numerous events with worthy rewards in the Discord, so make sure you join and become a member of the Meta Lion Kingdom. But it does not stop here, we think that every lion deserves the right to roar so we will make sure we include the community as much as possible in our path to ruling the NFT space. Lions are the kings of the animal kingdom for a reason after all!

Our lion holders get the IP rights of their NFT so they can build a brand around their NFT and grow both of them as our community! Long term utilities for early holders, such as guaranteed whitelists for our next projects, collabs with major companies in multiple branches, personalized merch and more will be revealed in our exclusive discord kingdom!

05
A storm is
brewing

In the farthest reaches of the Kingdom enemies are scheming against the rule of the Meta Lions, they are supposedly planning on poisoning the Kingdom's royal inhabitants. Word goes around that the schemes have something to do with the Kingdom's meat stocks. We will have to see how this unfolds...

06
Building a kingdom
in the MetaVerse

The founders of the kingdom bought land in Sandbox. Our community decides what we’re going to build (game, kingdom, castle, metaverse safari join us and become involved in the future of our kingdom ROARR! 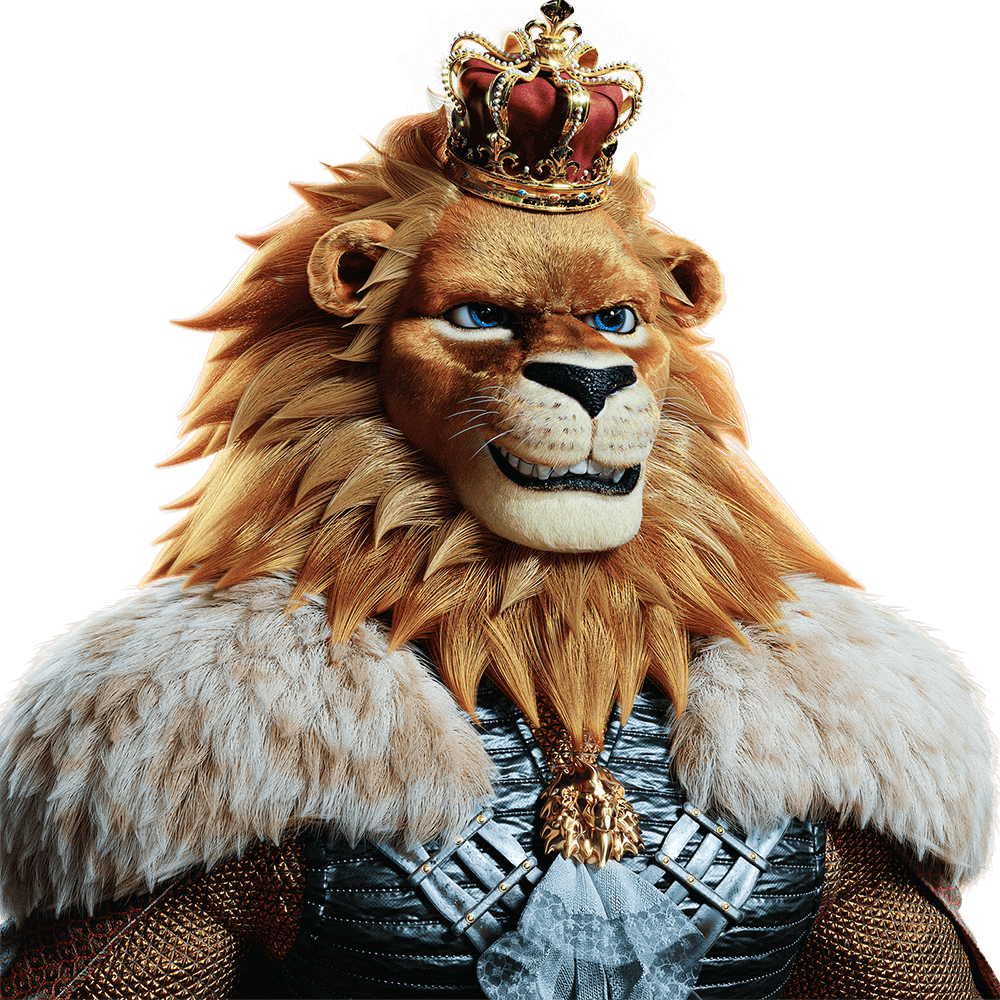 Any questions that are not handled in the below FAQ can be answered by opening up a support ticket in the Discord.
When will the official Meta Lion Kingdom launch take place?

The official Meta Lion Kingdom launch date is to be announced. Further updates will be revealed to the exclusive Discord community of early supporters.

How can I join you?

Due to the ambitious scope of the project, thousands compete to get on the exclusive whitelist. The most dedicated supporters will get first-dibs on this unique piece of 3D art. If you are ready to secure your own lion. Head over to the discord channel.

How many Meta Lions are taking over the digital savannah?

Can I take a sneak peek at my NFTS?

You’ll have to wait till the reveal, but we share sneak peaks in our Discord and Social Media Channels.

What blockchain is the project hosted on?

The Meta Lion Kingdom is a ERC-721 token hosted on the Ethereum Blockchain.

Do Meta Lions have any utility?

Yes! Meta Lion Kingdom is one of the few projects in the NFT space that offer a wide array of utilities. Meta Lions will help us make donations to charity that protects their ancestors in Savannah’s worldwide. There are also rumors that they’ve started building their castle in the Metaverse. More will be revealed as the Meta Lions hunt down the Roadmap.